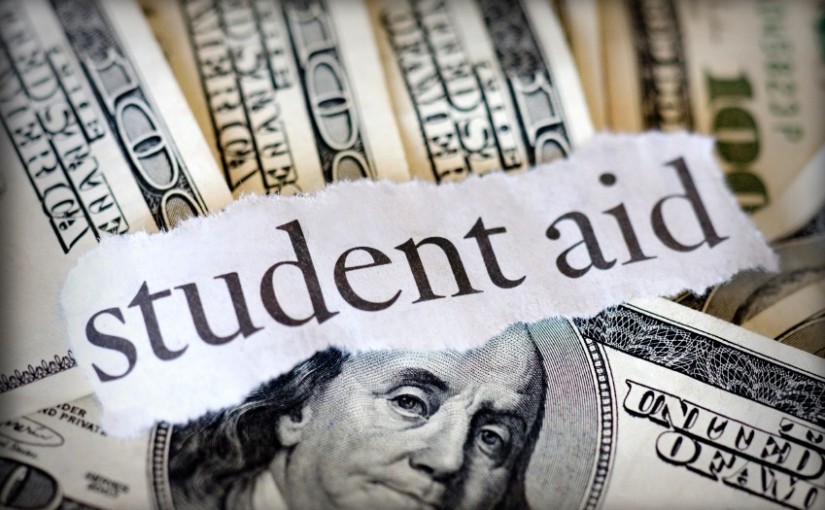 When it comes to students and college, it helps to know how tuition gets paid. More importantly, for many, how it will get paid back.

For example, according to CollegeBoard, over 7.1 million U.S. students last year received Pell Grant or financial aid the U.S. government provides for students who need the money in order to pay for and attend college. Millions more receive student loans. These aids are crucial to many students in order for them to obtain higher education.

Unlike student loans, grants require no repayment, but they have strict qualifications. In order to qualify for this grant at USF, the student must be admitted as a degree-seeking undergraduate, complete a free application for Federal Student Aid (FAFSA), maintain passing grades and not be in default on a federal student loan or grant.

On March 15, a budget proposal was released that reduces the funds of the Pell Grant by $3.9 billion. Although the Trump Administration says that by doing this they are protecting the future of the grant, this is a way of keeping the lower middle-class down.

The grant is given to families that earn less than $40,000 a year. Those closer to $20,000 in income per year have the most priority. Examples of jobs that earn this income are construction workers, waiters, janitors and office clerks. Something that all of these careers have in common is that they don’t require higher education.

Another similarity is that most of them are necessary for the stability of our everyday lives. Without them, chaos would rule.

However, children of these families who seek something bigger should be able to do so. The Pell Grant has made higher education possible for these students since 1972. That is 46 years of helping those who need aid to better themselves through higher education. The cut in the grant will keep these students from going to university and, in turn, cause them to take jobs below their capability level.

Statistically speaking, these “lower–middle class” students are just as likely to graduate as the ones not benefitting from this grant.

I know the Pell Grant is the largest expense in the U.S. Department of Education. The numbers don’t lie. The government spent $28.2 billion on them in the 2015-2016 school year. But I also know that the need for this grant is prevalent in our society today. Millions of students around the country would not be sitting in classrooms and making their futures brighter if it weren’t for this grant.

Roughly 29 percent of the U.S. population is considered lower–middle class. Although the professions taken on by these people are not glamorous or pay well, they are vital. The fear of some is that if these people attend college and strive for better jobs with higher wages, there will be a huge decline in the employment of jobs like construction workers and laborers ﹘ jobs important to everyday life.

This fear, to others, is unfounded. To take money from the Pell Grant, or to cut subsidized student loans or loan forgiveness, means taking money from deserving students. Some of these people grew up watching their parents work extremely hard and make very little every day. They witnessed their parents struggle to get by. They want a different life for themselves. Their opportunities should not be taken away or lessened. Their opportunities should not mean any less than the next student sitting in a classroom trying to better themselves.

Keeping the lower–middle class down means keeping the upper class high. It’s simply the selfish cycle that is the U.S. government.

My name is Zoe and I'm a 22-year-old student at the University of South Florida. Join me as I document my journey through life. I'll write the good, the bad, the ugly, the pretty, the funny, the sad, and everything in between. Don't be afraid to let me know what you think. Enjoy! View all posts by Zoe Zbar